Cooking Vacations is an American company located in Boston, Massachusetts with a passionate team that creates delicious food, wine and culinary experience in Italy. 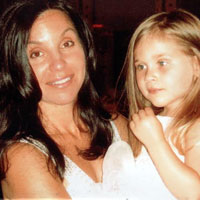 Lauren is a writer, publicist, photographer and recipe developer.  Born into an Italian American family of great chefs, pastry makers and wine producers, she spent a lot of time in the kitchen with her Neapolitan grandmothers and mom learning how to cook.  After visiting Italy uncountable times and dreaming of living there, she followed her dream and created Cooking Vacations Italy.  She continues to bring new cooking experiences as she travels throughout Italy, interviewing chefs, artisan food makers and wine makers documenting their stories for Tastes of Italia Magazine where she writes and photographs for each publication.  In addition to her writing, she has been written up in many publications – the most notable a feature story on the cover of National Geographic Travel Magazine written by Elizabeth Berg – award-winning and NY Times best selling author.  The cover story was later translated to Chinese and reprinted in China.

She has welcomed and hosted many guests from around the world, including the Royal Family of Jordan.  The Prince, Princess and their family came to Italy on a Cooking Vacation in Positano where Lauren personally toured with them, and hosted the family’s cooking classes and tasting tours during their stay.

She worked with Todd English on his WGBH TV Food Tripping show  in Bologna, Italy touring with the celebrity chef while filming.  She is also a guest speaker at the New York Times Travel Trade show where she shares her knowledge about food and travel in Italy.  She also leads cooking tour and classes in Boston sharing her knowledge and cooking skills with guests in her hometown.

Lauren studied English and Communications, then began her career as a writer and photographing for The Brown Daily Herald at Brown University.  After graduating, she joined the marketing and publicity department at Hasbro Toys, Paris, France launching the American toy line on the European market while studying French in Paris.  She returned to Boston and created Birmingham Public Relations where she was managed media campaigns for stars and celebrities including the Red Sox, Celtics, Patriot & Bruins and  sports team stars; celebrity chefs;  Rebook sports;  Saucony sneakers/Boston Marathon;  the Wilbur Theatre, and well-known restaurants and clubs.  She spearheaded the MasterCard Celebrity Golf Tournament with E. Macey Russel, partner of Choate Hall & Stewart for Lee Elder, golf legend, JoJo White, Lenny Clark, Pedro Martinez and other Boston athletes – and donates her time to the Anacapri In Art on the island of Capri, the Boston Bruins Foundation, to name a few charities.  She continues to oversee and manage her public relations company in Boston.

Born in the USA, she is an Italian-American who splits her time between Boston and Positano, Italy with her Italian husband, a former race car driver, Rino Piscitelli.  Rino and Lauren produce their own extra virgin olive oil and organic herbs on the sunny Amalfi Coast.  A published writer and photographer and foodie at heart, she loves to cook!  Traveling, discovering new food recipes and trends is a never-ending adventure for her. 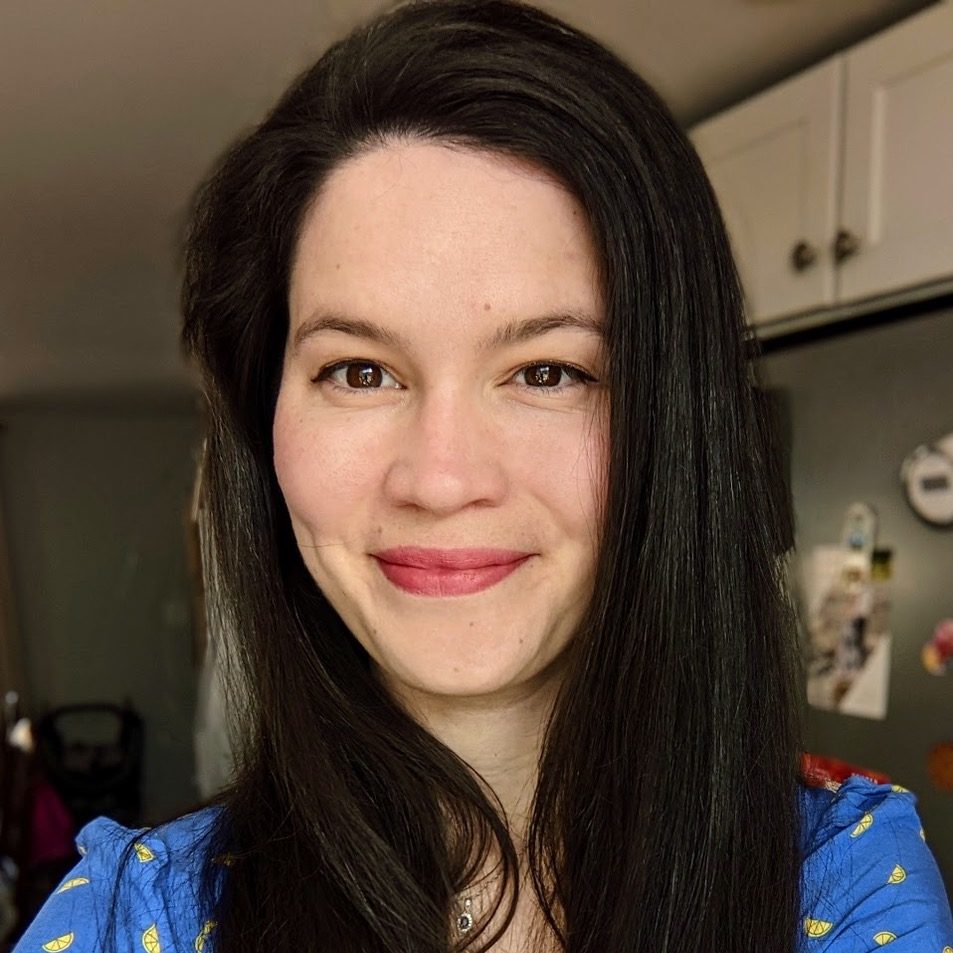 Maura applies her creative talent in writing and organising tours for Cooking Vacations. She loves to read, write, travel and spend time with her family. After discovering a true passion for Italy over several visits, Maura learned that her paternal great-grandfather was from a small Sicilian village. As a new mamma, Maura is busy chasing her son Patrick around, but loves daydreaming about sipping a caffé in an Italian piazza, and can’t wait to explore her family’s newfound Italian roots with the next generation. 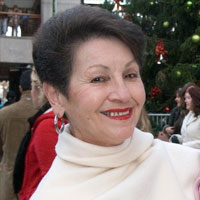 A chef at heart and always in the kitchen, Marie heads up the accounting department keeping all the reservations in order. She loves to cook,-while listening to her Italian classics. She follows in the foot-steps of her mom Philomena and her grandmother Lucia, as a mom and cook. And like her grandmother, she is always with her children and grandchildren. Marie loves it best when she is rolling out dough, making fresh pasta and baking those sweet biscotti with granddaughters Chloe Lucia and Siena Rose. 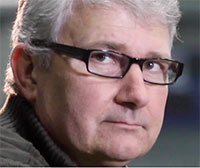 Cosima Belli heads up social media and public relations at Cooking Vacations working between chefs and Facebook, Twitter, blogging and working the media with food news, recipes and promotions.  While reading, creative writing, playing the violin and soccer keep him busy, he loves to cook! 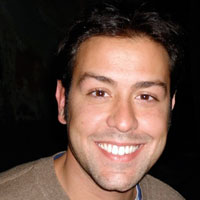 Paulo brings is the Culture Vulture at  Cooking Vacations where he travels from region to region taste testing. He previously was the food trends director for the world’s number one food luxury project called LA Organic, a project headed by the famous French architect and designer Philippe Starck and the world’s most respected enologist Michel Rolland. Lima is an expert in gastronomy trends and marketing with a Master of Sciences in Food Culture and Communication from Universita di Scienze Gastronomiche / Slow Food in Italy, a post graduate degree in e-business and in Consumer Psychology from New York University, and a BSc in Marketing from Rio de Janeiro’s Universidade Cidade; Paulo travels all over the world locating exciting new products, a mission that allows him to combine his passion for discovering authentic terroir-specific foods with his desire to bring them to a select group of food lovers. Paulo is a master of-analysis of markets that identify and forecast lifestyle and food trends. Prior LA Organic, Paulo was the gastronomy trends director for Italy’s Appennino Truffle Group, the world’s second largest truffle trading firm based in Bologna. Prior he was marketing manager at Italian Cooking and Living Media Group – La Cucina Italiana Magazine in New York. 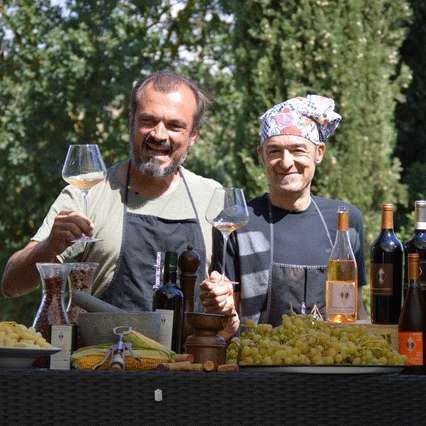 Signor Fabrizio is our Cooking Vacations wine maker and sommelier.  His vineyard is set in the Tuscan hills of Chianti.  He produces high-quality organically dynamic wine including vino bianco, white; Chianti DOCG, red; rosato, rose, and vin santo, after dinner wine.  He is passionate about carrying on his craft following generations of family wine making and being part of the Tuscan Wine Roads museum.  His knowledge and accolades of award-winning wine makes him a leader in the field.