with our traditional recipe book covering the 20 regions! 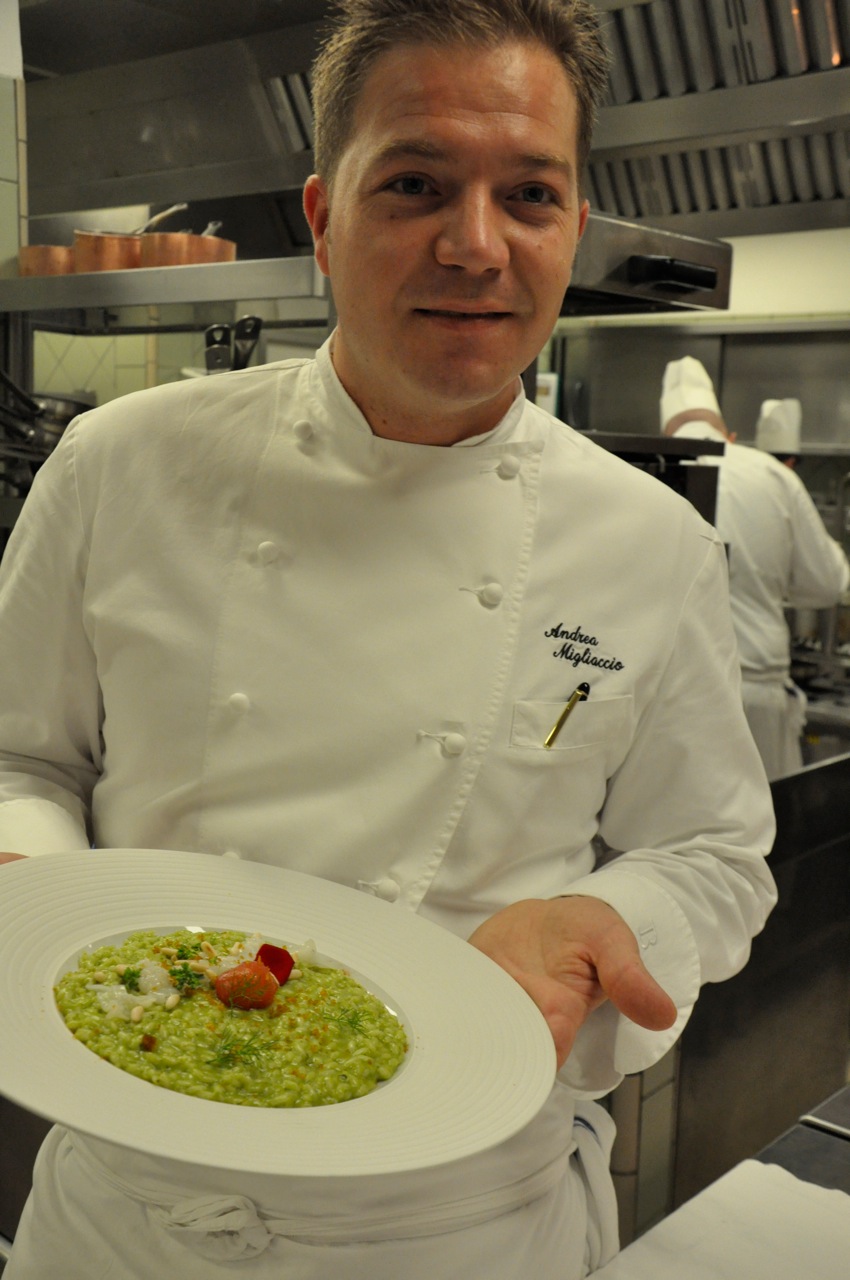 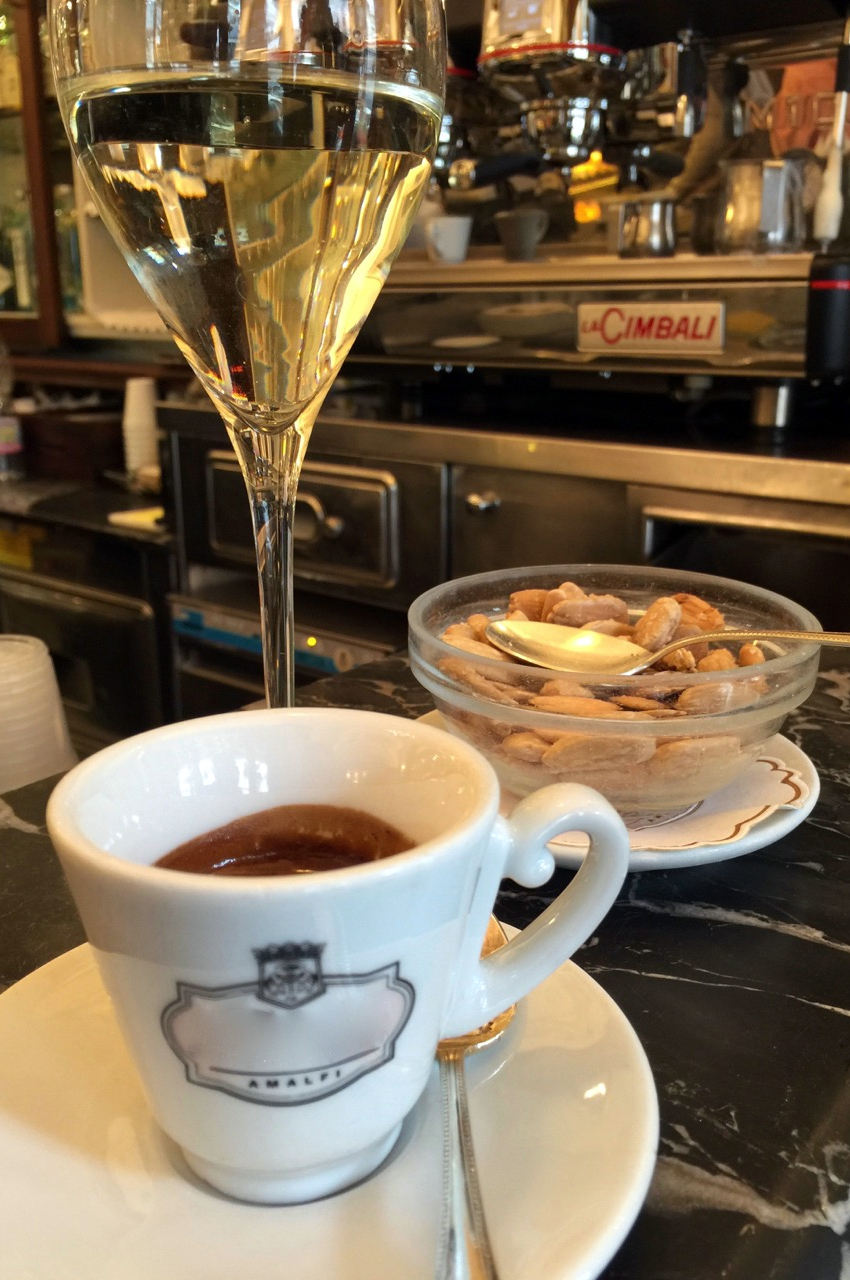 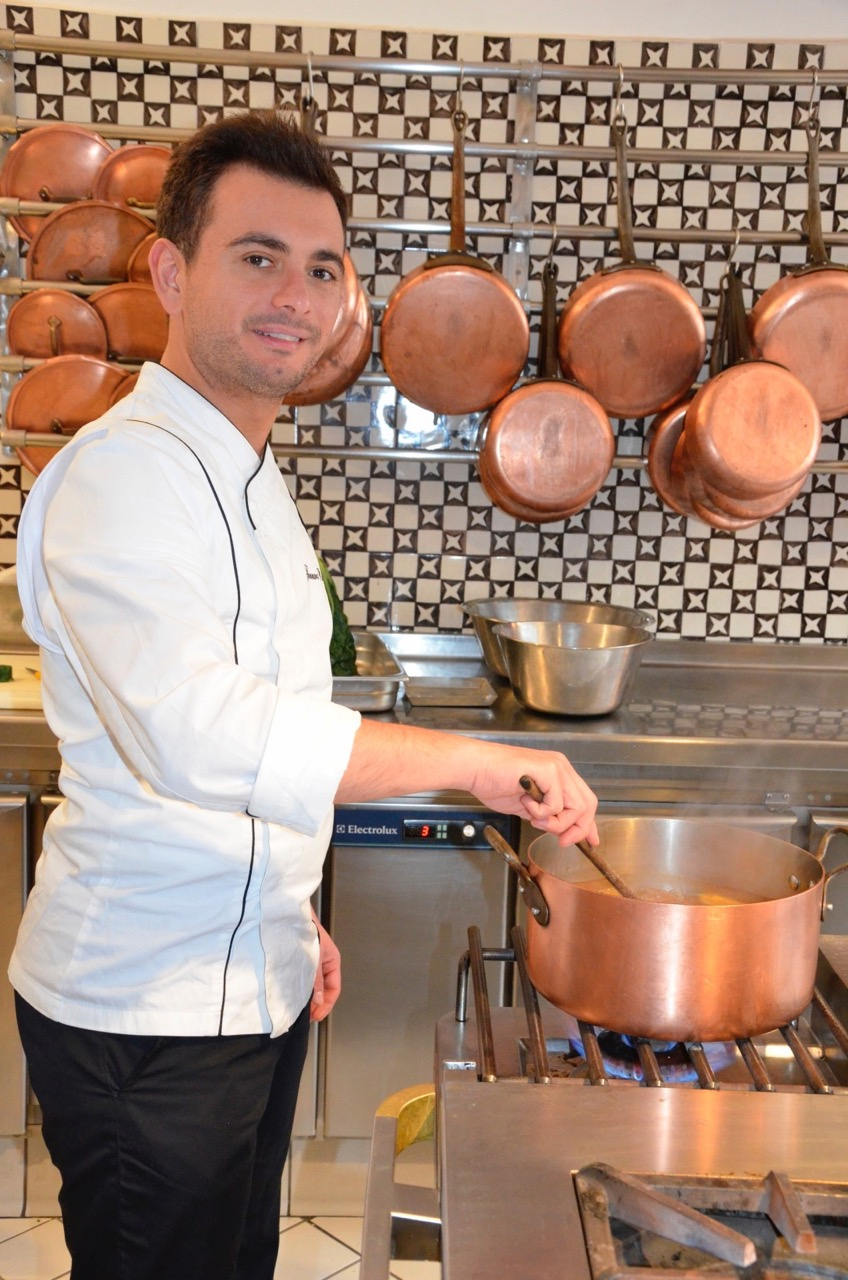 Lentils are served both on New Year’s Eve and New Year’s Day, and their tradition ensures good luck for the year ahead. Another popular recipe combines lentils and smoked ham shanks; and as each little lentil is supposed to represent a coin, the more lentils you eat, the richer you will become. This tradition is more likely to succeed, of course, if you are wearing lucky red underwear, as the Italians do on New Year’s day!

Lasagne is pasta layered with a red meat sauce and Mozzarella and Parmigiano cheese. Always forbidden during Lent, Lasagne is eaten after Lent to break the fast. In Italy, Lasagne is always made by hand with thin sheets of pasta layered between meat, Mozzarella and ragù. Recipes vary and includes sliced hard-boiled eggs, ground pork, ricotta and tomato sauce. Lasagne alla Bolognese uses only Parmigiano Reggiano and Bolognese sauce, and a hint of nutmeg. Classic Bologna Lasagne is Lasagne Verdi (green Lasagne) which includes egg pasta and spinach. And vegetarian Lasagne is made with a variety of squash, pumpkin, or eggplant layered between the pasta sheets. The word “Lasagne” comes from the Greek word, λάσανα (lasana) or λάσανον (lasanon) meaning pot. Italians connected the ceramic baking pot to the food itself-and hence Lasagne was born.

Celebrated on March 19 is Saint Joseph’s Day. Father’s Day is celebrated on the same day. When cafes and bakeries start to fill their show windows with the sweet cream filled puffs, you know Saint Joseph’s Day is here. Large or small, Zeppoles are light golden pastries filled with yellow cream and dusted with powdered sugar.

The Feast of the Seven Fishes, festa dei sette pesci, is the name of the Christmas Eve feast called la Vigilia. Celebrated with a 7 course fish dinner, the Vigilia di Natale leads up to the midnight birth of baby Jesus. La Vigilia, this Italian Christmas Eve celebration dates back to Medieval times when Roman Catholics fasted from meat during holy days.

Pastiera. The sweet creamy deep dish pie-like dessert is made with wheat, Ricotta cheese, eggs, milk and zests of orange and lemon. Its origins are from Naples and initially was created to celebrate Spring. Although a traditional Easter dessert, it is made throughout the year. The pastiera was first created by a Nun in a convent who wanted to make a dessert to celebrate the coming of Easter; and so she created this cake as a symbol of Resurrection. Her recipe included mixing wheat, egg-a symbol of new life, milk, Ricotta, Nutmeg, and orange flower essence from her garden. In olden times, Nuns would bake pastieria for the entire Kingdom of Naples.

Naples is the birthplace of pizza, it was invented in 1889 by Neapolitan Chef Raffaele Esposito for the Italian Queen Margherita. In an attempt to fulfill the Majesty’s request for a finger food eaten with the hands, the whimsical Chef created a pizza with tomatoes, Mozzarella, and basil,- representing the red, white and green colors of the Italian flag. According to the Naples Pizza Disciple, the only true pizzas are Marinara and Margherita. Vera pizza must be cooked in a wood-burning brick oven.

Famous Italians who have marked Italy’s history on the culinary charts include, Don Enrico Caruso, famous cook and troubadour, who started his career singing from restaurant to restaurant for tips. He was recognized for his Bucatini alla Caruso, the dish that spread Neapolitan cookery and opened up the American market to pasta. Native Neapolitan Sophia Loren is known for her pollo alla cacciatora. And Marlin Brando’s was fennel & Sicilian orange salad.

Easter falls on different day each year, but usually in March or April.

Celebrated on the sixth of January, it originally began as a celebration of the birth of Jesus. The Epiphany celebrates the three Magi, or wisemen that brought the gifts. Italian children celebrate la Befana, a good witch who brings candy and presents to all good children.

April 25 celebrates Italy’s liberation by Allied troops in the Second World War. The holiday honors all soldiers who served during the war, and those who served as partisans in the Italian Resistance are especially honored.

Villa O™
Food & Wine In The Land Of Siena

May 1st is Labor Day in Italy, and for most of Europe too.

June 2nd celebrates Italy’s union as a Republic. In 1946 Italy abolished the monarchy and become a united Republic.

August 15 celebrates Italy’s Ferragosto. It is the biggest summer holiday in Italy as most Italians are on vacation during this time. It is also the Feast day of the Virgin Mary and her Assumption to Heaven.

November 2 celebrates All Saints Day and salutes all of the saints that we know and love in Italy: Saint Lorenzo, Anna, Costanzo, Antonio, Lucia, Gennaro, Giuseppe, Domenico…

The Feast of the Immaculate Conception on December 8th is generally a Holy Day of Obligation. The faithful are required to attend Mass, where they commemorate when Mary was graced by God to lead a life completely free of sin.